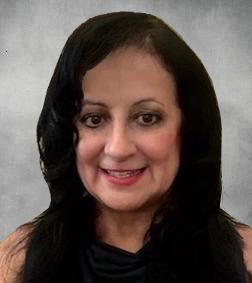 Janet G. Roberts is a native Texan, hailing from Richardson, Texas in the Dallas metro area.  Having moved to beautiful Florida over 30 years ago, Janet G. Roberts was a personal injury and malpractice lawyer, in Texas and Florida, a condominium and HOA lawyer, and a former Assistant State Attorney in Florida for 18 years.  Prior to obtaining her law degree, Mrs. Roberts was a computer mainframe systems software analyst and support technician in Texas for 10 years.  Mrs. Roberts was educated at the University of Texas, receiving a B.A. in economics, and at the University of Houston School of Law, earning a J.D. law degree.  Mrs. Roberts is admitted to the State Bar of Texas (currently inactive), the U.S. District Court, Northern District of Texas, and actively admitted to the Florida Bar.  Mrs. Roberts was a nominated and appointed pupil in the Patrick E. Higgenbotham American Inn of Court (Dallas, TX).

Mrs. Roberts will earn your respect and trust by providing great attention to detail, act with a high sense of urgency for your case, and will communicate with you at all relevant times and on an-going basis, including prompt attention to your calls. Working closely with you on your case to try to achieve the best result possible is a privilege Mrs. Roberts values highly.