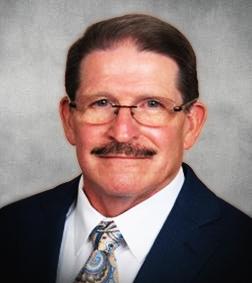 John Rutkowski has been practicing law for the past twenty-seven years focusing on the areas of criminal defense, immigration and bond proceedings.   Before starting his own firm, Mr. Rutkowski was an Assistant State Attorney where he prosecuted misdemeanor and felony crimes.

Prior to practicing law, Mr. Rutkowski was a patrol deputy, including two years on the DUI squad.  Mr. Rutkowski quickly moved up the ranks, becoming a corporal in the field training program where he was responsible for training new recruits.  After serving twelve years as a deputy sheriff, he retired to attend law school at Western Michigan University in Lansing, Michigan.  Mr. Rutkowski is licensed to practice law in Florida, Georgia and Pennsylvania.