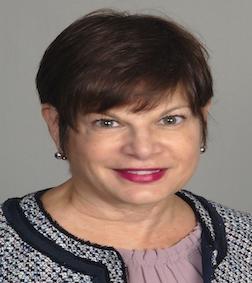 Laura J. Rodgers began her legal career as an Assistant State Attorney in 1997 at the Broward County State Attorney's Office.  Laura Rodgers became a lead prosecutor handling felony cases until 2001.  After the Broward State Attorney's office, Attorney Rodgers practiced insurance defense from 2001 to 2004.  In 2004, Attorney Rodgers opened a private practice focusing primarily on criminal defense cases with a small portion of civil litigation such as civil injunctions and landlord/tenant matters.

In 2011, Attorney Rodgers moved to Washington State where she opened a private practice once again focusing on criminal defense, landlord/tenant, and civil injunctions.  She became the Chair of the Tacoma Pierce County Bar Association's private criminal defense section and contributed to the improvement of the functioning of the criminal procedure system both prior to and subsequent to the pandemic.  She closed her practice and moved to Jacksonville.