Florida's Penalties for a DUI Conviction 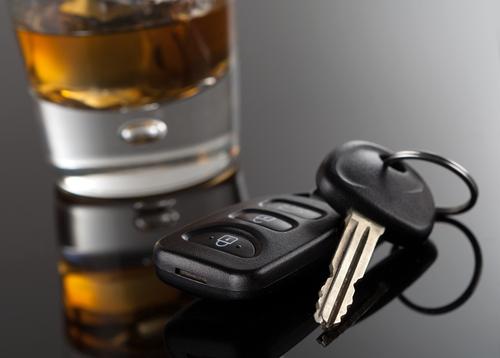 What are the Penalties for a First-Time DUI?

Penalties for a Second DUI Conviction

For a second DUI conviction within five years of a first-time DUI conviction, the penalties are similar, but some are slightly more severe. Generally, the fines are double the amount for a first-time offense, jail time is a minimum of 10 days to 9 months, and 10 days to 12 months if your BAC was 0.15 or higher or if you had a minor in the vehicle, your license is suspended for five years, your vehicle is impounded for 30 days if your second DUI conviction occurs within three years of the first, and you have an ignition interlock device in place for at least one year.

If you are arrested in Florida for a DUI, you need a skilled Florida DUI defense attorney on your side. Our team at Musca Law can work to get the charges against you reduced or even dropped.

Call us today and learn more about how our firm may be able to help you.