What Crimes are Considered "White Collar?" 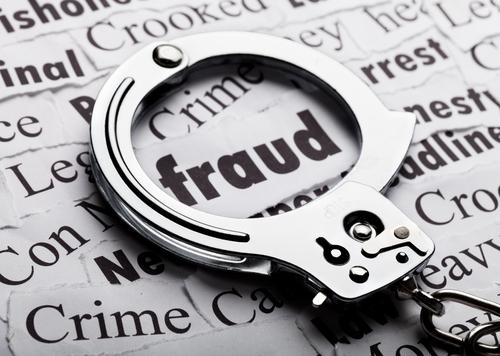 When people discuss crimes, they often like to categorize them so they can easily understand the danger they represent. People know that some crimes are violent, for example, while other crimes are not. One of the most difficult to understand categorizations, though, is white collar crimes. These crimes are often referenced in the media, but they are rarely explained. While it's hard to say if a white collar crime is better or worse than any other type of crime, it is often helpful to have some basic information about the category.

The third, and perhaps most defining trait of a white collar crime is that such a crime is committed by a person involved in business or government. Generally speaking, these crimes are considered to be those committed by those of a higher social class. When a CEO defrauds his or her investors, for example, this is a white collar crime. When a person running a yard sale commits fraud, though, the crime doesn't get the same distinction. In most cases, it is the social class of the perpetrator that really defines the crime.

Schedule a consultation to learn more about your defense.