What to Do After a Serious Weapons Charge 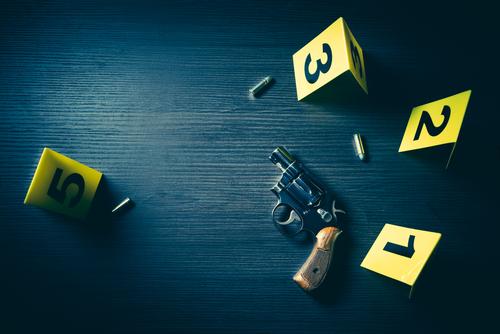 Being accused of a weapons charge in the state of Florida is very serious. It generally involves the use or possession of weapons. Thousands of people each year are charged with offenses related to weapons in Florida. Unfortunately, these charges only increase with time. If you have been arrested for a weapons charge, it's important to understand the law and to get the help of a skilled attorney.

What is a Weapons Charge?

A weapons charge can include a number of specific crimes regarding a weapon. The most common include:

What to Do After a Weapons Charge

Weapons charges in Florida are very serious. There are strict federal laws in place for selling and possessing weapons. If a merchant illegally sells a gun or other weapon, it can result in their license being revoked. Individuals who illegally sell weapons while unlicensed can also face felony charges. There are even stricter penalties for trafficking weapons.

If you have received a weapons charge, it's important to hire a Florida criminal defense attorney. Our team at Musca Law can work to defend you against the charges of illegal possession of a weapon, for a concealed weapons charge, and even assault with a deadly weapon. Having an attorney on your side is your best chance of having the charges against you reduced or even dropped altogether.

Call us today to get started.