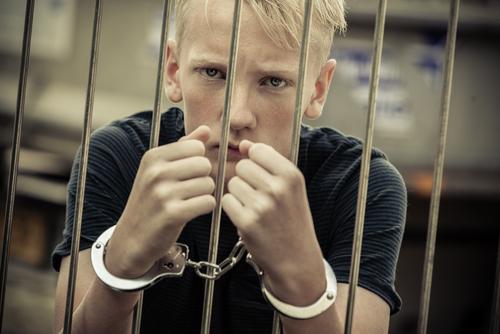 The common saying is "kids will be kids." However, once they are accused of committing a crime, it can become serious very quickly. If your child has been charged with a crime, an experienced Florida juvenile criminal defense attorney at Musca Law can help put this mistake in the past. Let's examine the top juvenile crimes committed in Florida.

There are a number of common acts that juveniles may commit without even realizing it is a criminal offense. Fighting, using drugs, stealing, and driving under the influence are just a few that can result in legal trouble for your child.

If your child has been arrested, contact our experienced juvenile criminal defense attorneys at Musca Law to provide strong representation and work to minimize potential effects on your child's future.