Impact of a Violent Crime Conviction In Florida 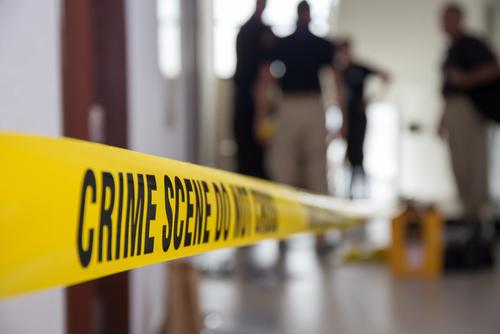 Florida has experienced a 40 percent reduction in violent crimes in the past few decades. In 1996, there were 147,425 violent crimes. In 2016, the number dropped dramatically to just above 88,000. While this is good news, the number can be much lower, and the impact of a violent crime conviction is severe and affects you for the rest of your life.

What is a Violent Crime?

A violent crime is defined as an act involving the use of force on the victim as an objective or method. It does not require a weapon. The Florida Department of Law Enforcement reports that murder, rape, incest, stalking, robbery, carjacking, aggravated assault, and kidnapping are some of the state's violent crimes. If convicted, it is a felony.

There are five degrees of punishment for felony offenses. A felony has a punishment that typically ranges from one year in a state prison to death based on the severity of the crime. If found guilty, the convicted party faces a felony that can impart the maximum penalty by law and may require court-ordered restitution for the victim. Here are the potential sentences.

In Florida, a convicted felon can't vote or hold public office, unless his or her civil rights have been invoked. Felons can't possess a firearm or serve on jury duty. Additionally, the majority of employers -- over 85 percent -- will not hire felons. Finding housing is extremely difficult. Landlords can reject your application if they feel your crime might pose a risk to the safety of their residents.

Banks and credit institutions may not give loans to persons who have demonstrated a crime of moral turpitude, e.g. embezzlement, robbery, child molestation, etc. So how do you lessen the consequences of a violent crime conviction? Hire a criminal defense lawyer.

At Musca Law Firm, our team consists of experienced criminal defense attorneys in Florida. We are members of The National Trial Lawyers Top 100 Trial Lawyers and have an ability to help individuals facing serious charges.