Monticello, FL (November 19, 2018) – Two teen girls were arrested and accused of making threats to the Somerset Academy in Monticello, both of which are 17 years old.

Investigators were able to trace the calls, which involved two different teenagers, back to a Somerset Academy student. The first teenager admitted that she made the call before she was read her Miranda rights. She told officers that her friend made the other call.

The teens, whose names have been withdrawn from the story because they are considered to be underage, were charged with making a false report concerning the planting of a bomb, explosive, or weapon of mass destruction and using firearms in a violent manner. 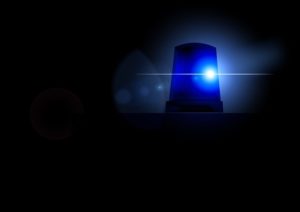 In the Tallahassee area and beyond, you have many options when it comes to gaining successful results in your criminal case. At Musca Law, we use a team approach to sustain an excellent reputation in helping you receive results you can rely on when you have been accused or charged with a serious crime. We want to help you present an aggressive defense on your behalf by serving you every step of the way. Contact us today at (888) 484-5057 to find out what we can do for you.