Types of Sex Crimes and Laws In Florida 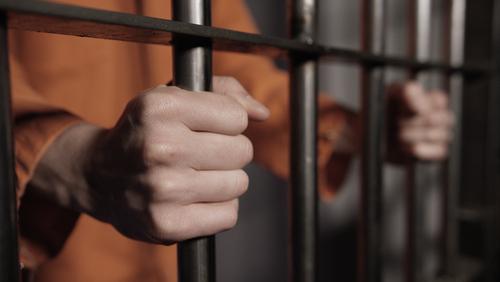 If you're facing sex crime charges in Florida, it's important to hire a Florida sex crime attorney to defend you. The prosecution is likely to classify the crime into three different types that include:

Unlawful sexual activities with minors criminalizes anyone having consensual sex with a 16 or 17 year old minor if they are 24 years or older. Florida Statue 794 clearly states that ignorance of the victims' age cannot be used as defense for having unlawful sex. If convicted of the crime, a judge may impose a prison sentence of up to 15 years and / or a fine of $10,000 and more. A person convicted of the crime also faces civil consequences such as being registered as a sex offender in the state.

Lewd or lascivious acts in Florida is any type of sex offenses that are committed against a minor who is younger than 16 years old. According to the Florida Statue 800, minors who are under 16 years cannot give sufficient consent when having sex with a mature person. Among the notable provision on the statute regarding lewd sex crimes is that ignorance of the victim age cannot be used as a defense. The age of the one accused of engaging in the act is also not a defense. If registered as a lifetime sexual offender for engaging in lewd or lascivious acts, one may appeal under the Romeo and Juliet law to be removed from the sex offender registry.

Rape that is described as sexual battery in Florida describes the use of force, incapacitation, or coerced to have a non-consensual sexual activity. It is a serious crime in Florida that leads one to be registered as a sexual predator throughout his life. The penalties for a sexual battery act are influenced by the age of the victim, the age of the offender and presence of aggravating circumstances.

If under investigation, arrested, or charged with a sex crime in Naples and Fort Myers, Florida area, you should contact Musca Law for a defense lawyer. The firm will offer you experienced representation and help you in aggressively defending yourself.

Contact our team to discuss your rights and options.