What Are the Most Common Traffic Offenses In Florida? 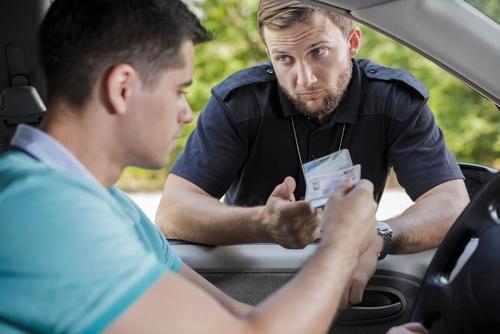 When you've been charged with committing a traffic offense, you need to ensure that you have an experienced Florida traffic offense attorney on your side. It's important to know the laws of the state so you can avoid getting pulled over. Here are a few of the most common traffic offenses in the state of Florida.

In a world where there is so much to do and not nearly enough time to do it, it shouldn't come as a surprise that speeding is the most common traffic offense in Florida. It's vital to always be aware of posted speed limits, especially in residential neighborhoods where the speeds can change more often.

Tailgating occurs when you are following too closely behind the car in front of you. It is a sign of aggressive driving and is something that law enforcement is actively looking for. Tailgating is dangerous not only to you and your passengers but to the car in front of you as well. If the lead car were to need to make a sudden stop, it would be difficult to avoid a collision.

Leaving the Scene of an Accident

It's hard to believe that this is a common occurrence in Florida because of the severity of the situation, but unfortunately, many people in accidents leave the scene before the police arrive. This is also known as a hit and run, and fines and punishments can be severe, especially if the other party is injured in the accident.

Driving Under The Influence

Driving under the influence of alcohol or drugs is not only illegal, but it's also one of the most dangerous things you can do in an automobile. According to the National Highway Traffic Safety Administration, a person dies every 51 minutes in the United States due to someone driving impaired.

If you are suspected of driving under the influence in Florida, you will be asked to take a breathalyzer. If you refuse, you may be detained and forced to take a blood test. Conviction of this offense may include paying a hefty fine, losing your driver's license, or doing time in jail.

Have you been ticketed or arrested because of a traffic offense? Don't just pay that ticket. Instead, contact a Florida traffic violation lawyer for a consultation and you may be able to avoid getting those points on your driver's license.