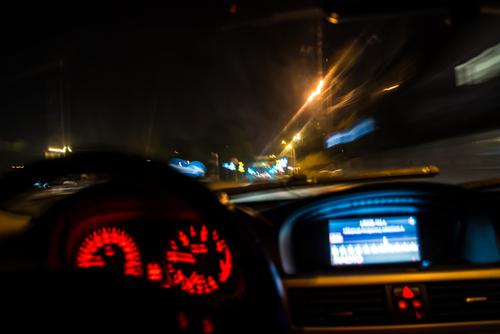 Willful and wanton conduct is behavior that shows a deliberate or utter disregard for harm. That is when a course of action is likely to cause harm, and the person ignores that harm, they've acted recklessly. Reckless behavior is different than intentional behavior. To act intentionally, you have to purposefully want the harm that results. To act recklessly, you don't necessarily have to intend the harm. Instead, you just have to intend to undertake the behavior despite the behavior being obviously dangerous.

The criminal penalties for reckless driving depend on the specific circumstances of the case. If no one gets hurt and property isn't damaged, a first reckless driving offense is punishable by up to 90 days in jail. The offender may also have to pay a fine that ranges between $25 and $500.

If the offender has a prior conviction for reckless driving, the offense is punishable by up to 6 months in jail and a fine of $50 to $1,000. If the offense causes property damage or an injury, it's a first-degree misdemeanor. If the injury is serious, it's a third-degree felony offense. If the court concludes that alcohol may have been involved, they can order the person to get alcohol treatment as part of their sentence. A conviction also carries points on the offender's driving license.

Florida law has a reckless driving per se law. When a driver tries to flee from a law enforcement officer, it's always reckless driving. It doesn't matter if the driver flees at 20 miles an hour and stops for traffic lights. Any time a driver doesn't obey a police command to stop their vehicle, they're considered to be and can be charged with a reckless driver.

Are You Facing Charges?

If you or a loved one is facing reckless driving charges, you know that these charges can bring serious consequences. Your freedom and your future are on the line. The Florida criminal defense attorneys at Musca Law can help. If you're facing a reckless driving charge, we can work with you to help create an action plan and explore every available defense.

Contact our legal team to learn more.
Empower Yourself - GET TRUSTED DEFENSE
Get Your Free Case Evaluation