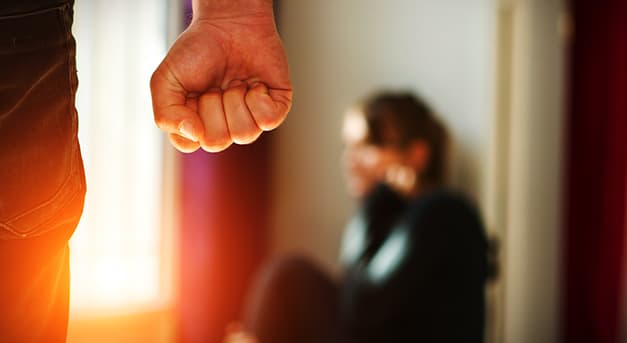 More than 150+ of Combined Legal Experience

Homicide is defined by Florida law as the unlawful killing of a human being. Because homicides have such a variety of different motives and circumstances, the law separates the crime into several types and degrees of murder and manslaughter. Likewise, depending on the extent of malice in the case, the punishments can range from years in prison to a lifetime behind bars or even the death penalty.

Homicide is not a light charge. If you’re being accused of murder, you should seek the assistance of a qualified Florida violent crimes attorney as soon as possible. Musca Law can offer you more than 150 years of combined legal experience.

The thing that separates murder from manslaughter is intent or malice. If the charge is murder, the prosecution must prove the defendant intended to kill the victim or killed the victim out of ill will, spite, or hatred. In a manslaughter charge, the prosecution must only prove the defendant killed someone out of an intentionally or recklessly negligent act. The penalties for an intentional homicide are, of course, more severe.

If a person is accused of 1st-degree murder, this means authorities suspect a murder was either a premeditated or a felony murder. A premeditated murder happens when a person kills another human being in a pre-planned act or scheme. A felony murder occurs when one person kills another person while engaged in the commission or attempted commission of another felony, such as aggravated abuse, piracy, arson, or carjacking. The penalty for 1st-degree murder is death or life in prison without the possibility of parole.

This type of homicide happens when a person unintentionally kills another person while committing, or attempting to commit, a nonviolent felony. If convicted, the person accused of a 3rd-degree murder could face up to 15 years in prison, 15 years of probation, and a $10,000 fine.

Penalties depend on the circumstances, including whether or not a weapon was used and whether or not the act was voluntary or involuntary. Manslaughter is a 2nd-degree felony and can lead to a 15-year prison sentence, 15 years of probation, and a $10,000 fine. If the charge is manslaughter with a weapon or firearm, this would be considered a 1st-degree felony and would lead to a prison sentence of up to 30 years, a probation sentence of up to 30 years, and a $10,000 fine.

A homicide charge is no laughing matter. Even the least severe offense will lead to years spent in jail and excessive fines. Likewise, a felony charge will end up on your permanent criminal record, which will make it harder for you to find employment and potential housing. Protect your rights and your freedom by calling our Florida criminal defense attorneys today. Musca Lawcan offer you fierce and dedicated advocacy. Our team has developed a reputation for excellence among our peers, prosecutors, and judges throughout south Florida. Let us see what we can do for you.