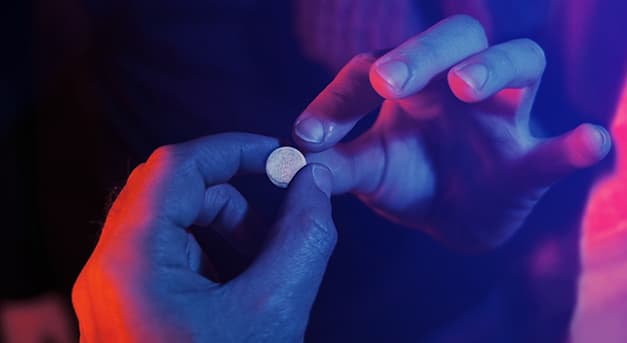 Trust Our 100+ Years of Collective Experience

Florida has some incredibly strict laws on the distribution and sale of controlled substances. Distribution includes the selling, transportation, and illegal import of unlawful substances, such as:

If the substance is controlled, it usually means that the use and distribution of such a material are governed by law. These substances are also often classified at different levels under federal and state statutes. For example, distribution of marijuana (Schedule I controlled substance) is a slightly less severe charge than distributing cocaine (Schedule II) or anabolic steroids (Schedule III).

Both the federal and state governments could charge you for drug distribution. Federally, controlled substances are governed by the Controlled Substances Act. However, federal law enforcement will be more focused on larger quantities of the drugs, particularly those that cross state lines. If you’re facing trafficking on top of distribution charges, you could be facing heavy prosecution on the federal level.

If you’re only facing distribution charges, the sentence will be slightly lighter than also facing trafficking violations. An excellent Florida criminal defense attorney will attempt to prove that you possessed the substance for personal use with no intent to distribute or sale. Likewise, entrapment set up by the police can look particularly bad for the prosecution, as would unlawful search and seizure in violation of the 4th Amendment.

Musca Law defends people all over Florida. Make sure that you’re represented by an experienced and capable Florida criminal defense attorney. Our approach has earned us an excellent reputation among judges, prosecutors, and peers throughout the state.