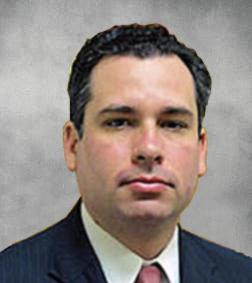 Harley Brook received his undergraduate degree from the University of Florida with high honors and his Juris Doctorate from the University of Florida’s Levin College of Law in 2002.  During his nearly 20 years of practicing law, Mr. Brook served as a prosecutor for the State Attorney’s Office and later defended numerous family law and criminal defense cases while operating his own law firm.