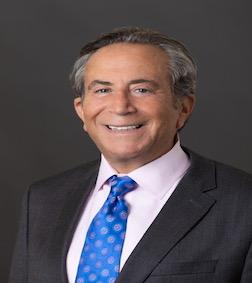 Florida is extremely hard on people accused of sex crimes involving children. Child pornography convictions can result in long prison sentences for both federal and state law violations. According to Florida statute § 847.0001, child pornography is defined as any image that depicts underage individuals (minors under the age of 18) of being involved in sexual conduct.

There have been many arrests in the last few years as Florida and the U.S. government have implemented several undercover stings to try and uncover suspects involved with child pornography. In February 2017, 42 people in Polk County were arrested on suspicion of engaging in the following crimes:

Florida and the federal government have zero tolerance when it comes to sex crimes against children. If you were in the wrong place at the wrong time, you could still face severe penalties if no one believes you. People can often be the victims of malware, which can often put files on your computer without your permission. If this is your situation, you will need an experienced and skilled Florida child pornography attorney to look at your case closely. Musca Law has more than 150 of collective legal experience to offer you. Let us fight the accusations with everything we have.