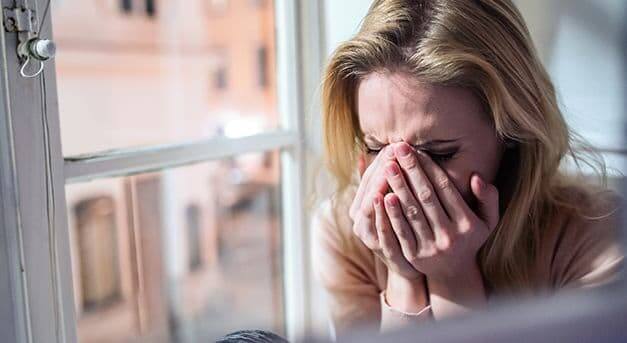 Musca Law has the resources and experience to handle cases involving rape. Our clients trust us to provide thorough representation and aggressive advocacy throughout every step of their case. Facing charges of rape can be devastating. To defend yourself from the consequences, call us today!

Contact Musca Law to learn more about your case and how we can represent your best interests.

Defenses to Charges of Rape

The only defense that can be used against a rape charge is the voluntary consent of the victim. In order to use this defense, a defendant will have to have their Florida rape attorney put in their plea. The defendant is not allowed to discuss the state of the victim's sexual life prior to the occurrence of the incident in question as a defense.

Penalties and Sentences of Rape in Florida

There are a few different penalties for being convicted of a rape crime in Florida. A proper Florida rape defense lawyer should be well versed in these punishments, and their variations.

Rape charges are very serious. They can affect a number of aspects of your life, including the ability for employment. Unfortunately, each year, hundreds of people are falsely accused of rape by others seeking to tarnish their reputation. If you are in a situation where you have been falsely accused of rape, it is in your best interest to contact a Florida rape lawyer immediately.