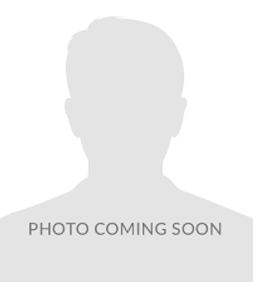 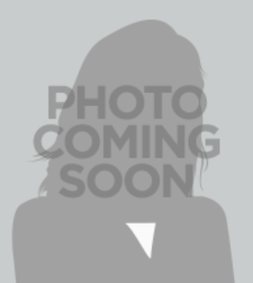 Musca Law: More than a Century of Collective Experience

Sexual assault is defined as forcing unwanted sexual behavior on another and is considered a felony offense. Depending on the details of your charges, your penalties may be more or less severe. If you face charges of sexual assault in Florida, you will want to retain the aggressive defense services of an experienced Florida sexual assault attorney. At Musca Law, we can capably defend your reputation and ensure that your rights are upheld throughout case proceedings. With over a century of shared legal experience, our criminal defense team has the knowledge and resources to effectively fight on your behalf. We will pursue the best possible outcome in your case and won't back down from even the most aggressive prosecution.

Fight for a satisfactory outcome with our skilled Florida sexual assault lawyers. Call (888) 484-5057 to begin a free case evaluation with the firm today.

Sexual assault can take many forms. Consequences and penalties will greatly vary depending on the specific circumstances of a crime. If a minor was sexually assaulted, the penalties will jump in severity.
The following are examples of different forms of sexual assault:
A minor's consent in any of these situations will not hold up in court. These offenses are aggressively prosecuted by law enforcement in Florida and can result in lifelong damages, especially if you are charged and convicted as a repeat sexual assault offender.

These consequences could destroy life as you know it. In order to fight against these allegations, it is crucial to get the assistance of a skilled Florida sexual assault attorney.

If convicted of sexual assault, the penalties can be devastating. In order to ensure that you have the best possible chance at a positive outcome, it is imperative that you get the help of an experienced Florida sexual assault attorney. The team at Musca Law understands that the consequences of these charges can damage your life and your future. With everything on the line, you deserve the best representation available. Let us aggressively advocate on your behalf! Contact Musca Law today.